SIX OF THE BEST LIMITED EDITION CARS EVER MADE

From the powerful to the downright unusual, limited edition cars are those areas of automotive history where car makers get to show their flare. In many cases, it’s usually exactly what car lovers want them to make but they never become a mass produced car.

That has saved the cars on this list a special place in history, though, and in many cases we’ll never see others like them again. While this list isn’t exhaustive, these are six cars that captured the hearts and minds of automotive fans. 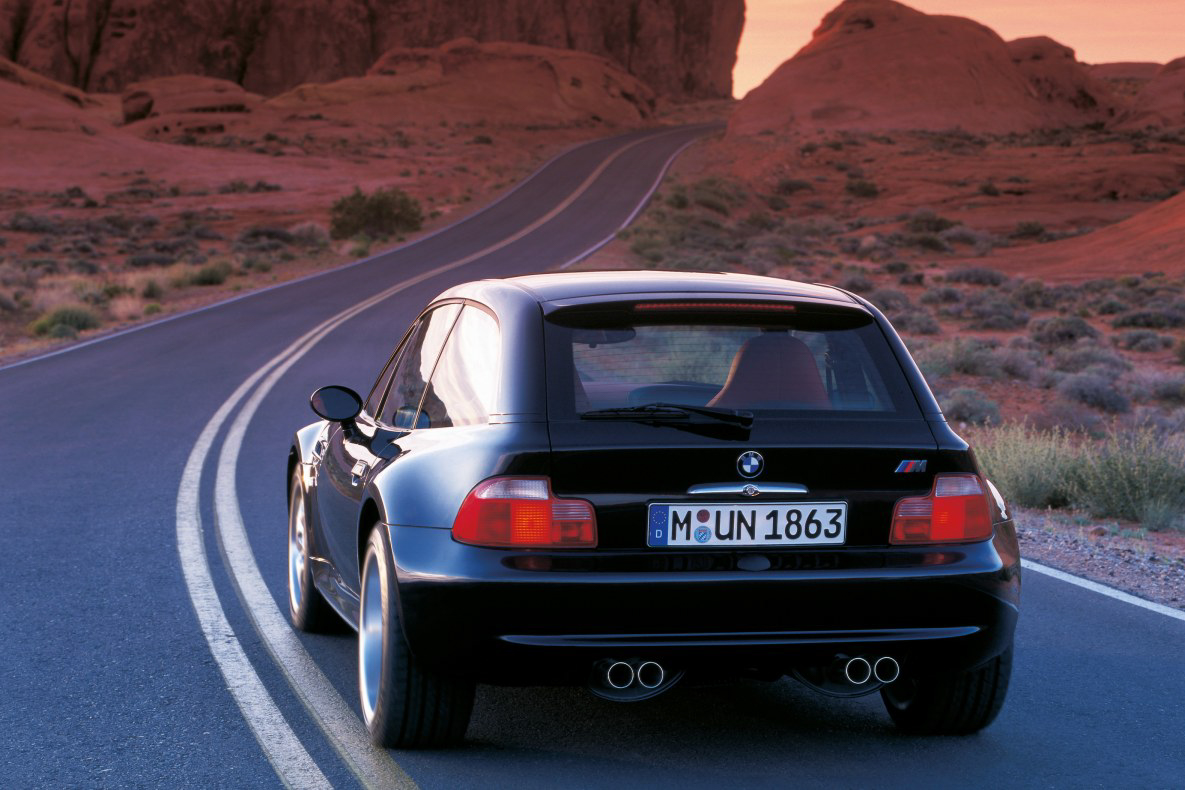 The Z3 arrived on the scene in 1995 and three years later the ‘M’ models were added to the range, which included the limited run Coupes. It polarised people when it was launched with its unusual looks, being called the ‘clown shoe’ or ‘bread van’. The special thing about the Z3 M Coupe was that it was developed outside of work hours by BMW engineers, adding the new roof and fitting it with a more potent 3.2-litre straight-six engine and five-speed manual gearbox. In total, only 6,791 were made and of those there were 269 even more powerful models fitted with a 315hp engine. 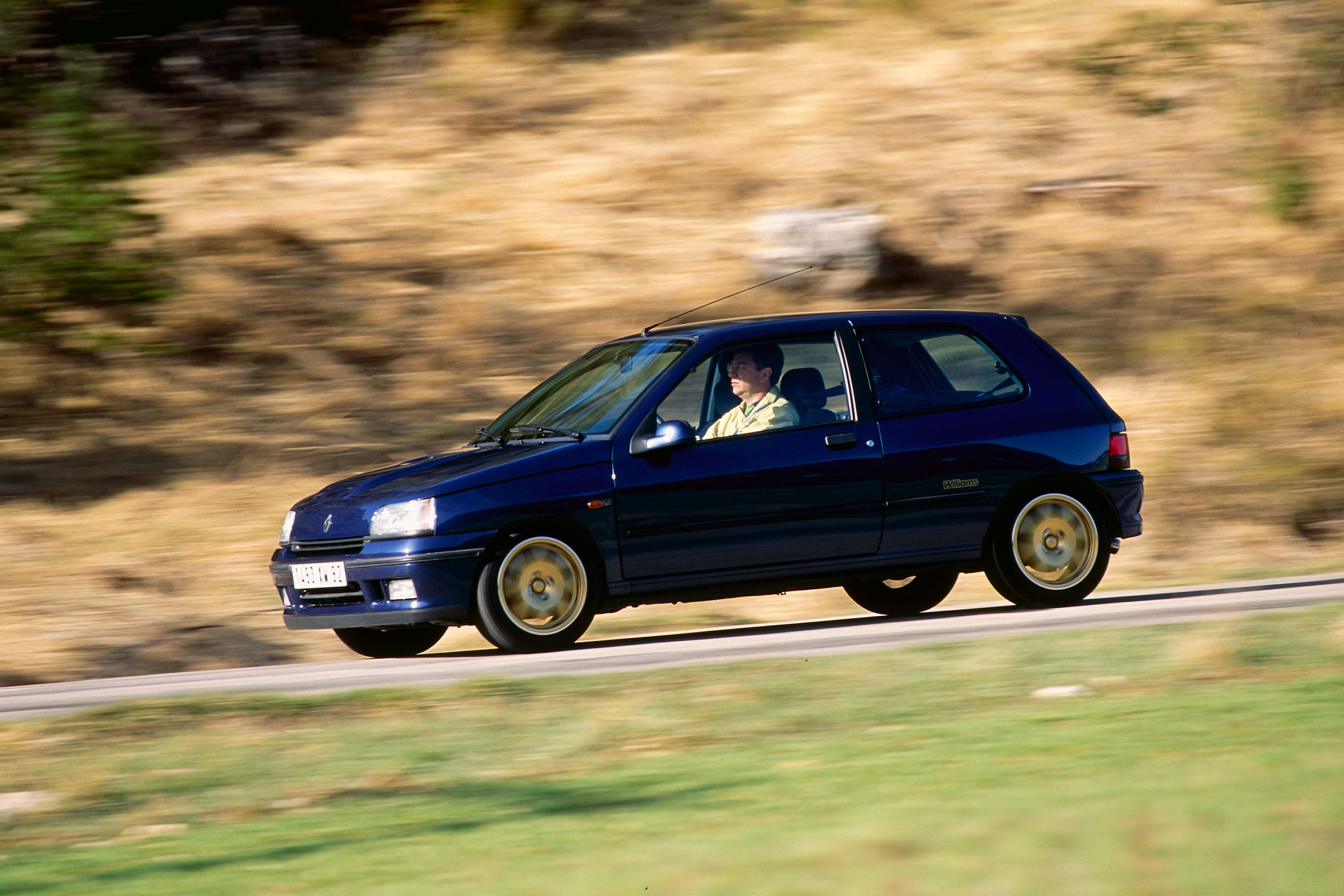 The Clio Williams is a limited edition hot hatch that pushed the limits of fast small cars. The Renault Clio had desperately tried to knock the Peugeot 205 GTI off the top spot as the most beloved hot hatch but it was never quite fast enough. Then the Clio Williams came along, an homologation special as Renault wanted to go rallying. It had an extra 200cc over the Clio 16v and 12,100 were built in total. It produced 148bhp but wasn’t just fast, it was very special to drive. 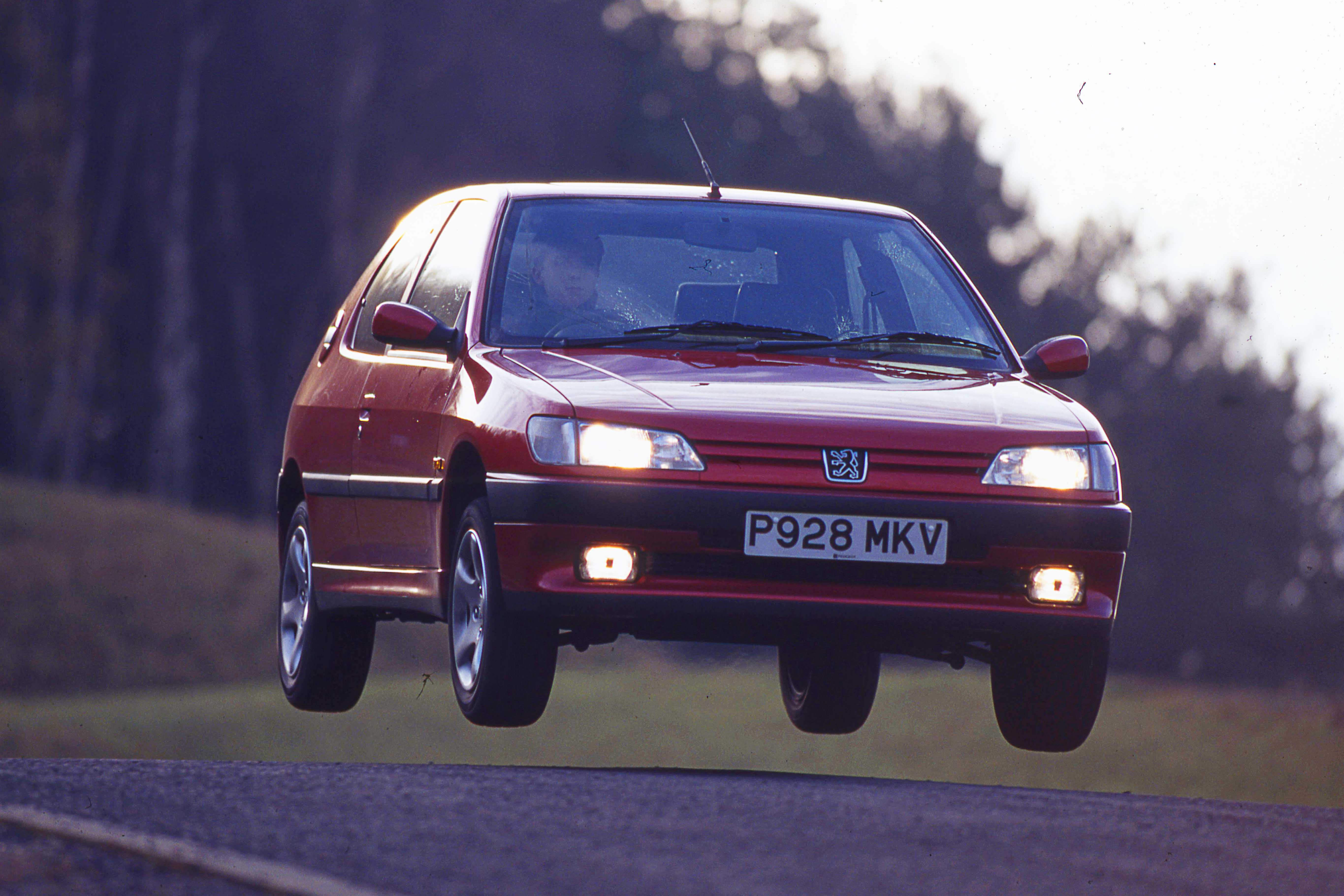 Talking of fast Peugeots, the 205 GTI might be a firm favourite in the history books but when it comes to limited edition models the 306 Rallye was a rally car for the road. Only 500 were built of this special model, and it was stripped out of all unnecessary electronics or interior bringing its weight down to only 1163kg. Built on the 306 GTi-6 base, rather than focussing on extras, Peugeot worked to get the most out of the two-litre engine and achieved a 137mph top speed and 0-60mph in 6.9 seconds. 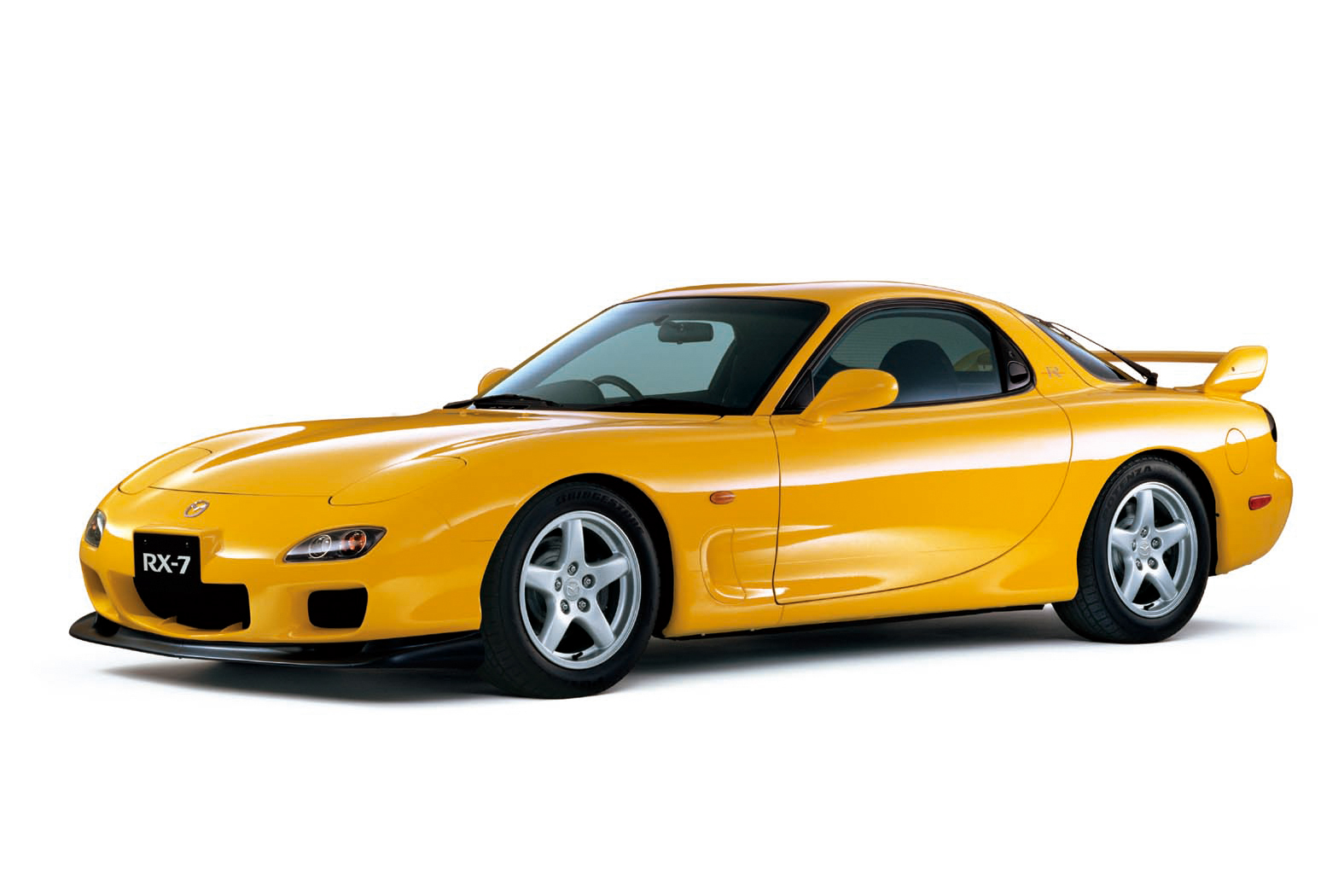 The RX7 Type R Bathurst R had the highest power output of any RX7. It was based on the lightweight Type R but then taken a step even further. It was only produced for six months between December 2001 and June 2002 and only 500 examples were made. The rotary engine could produce 276bhp and it would hit 60mph in 4.9 seconds. 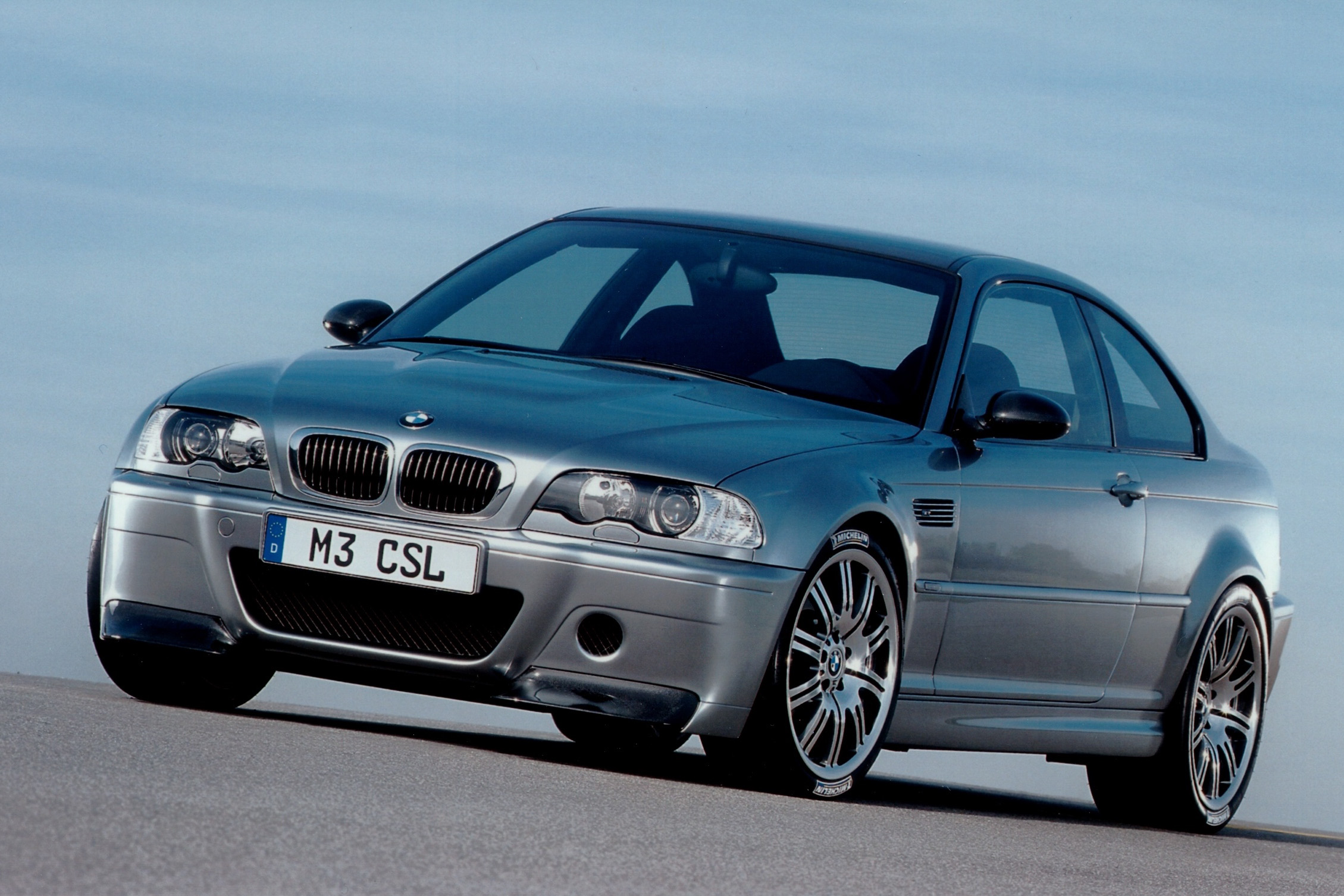 The M3 CSL is seen as one of the ultimate cars for BMW enthusiasts. The engineers at BMW reduced the weight of the M3 down to just 1,385kg - 110 less than the standard car. Despite keeping the same engine, they also managed to produce an extra 17hp and 5Nm of torque by modifying the camshafts and valves. Only 1,383 were made and only 544 were made in right-hand-drive. 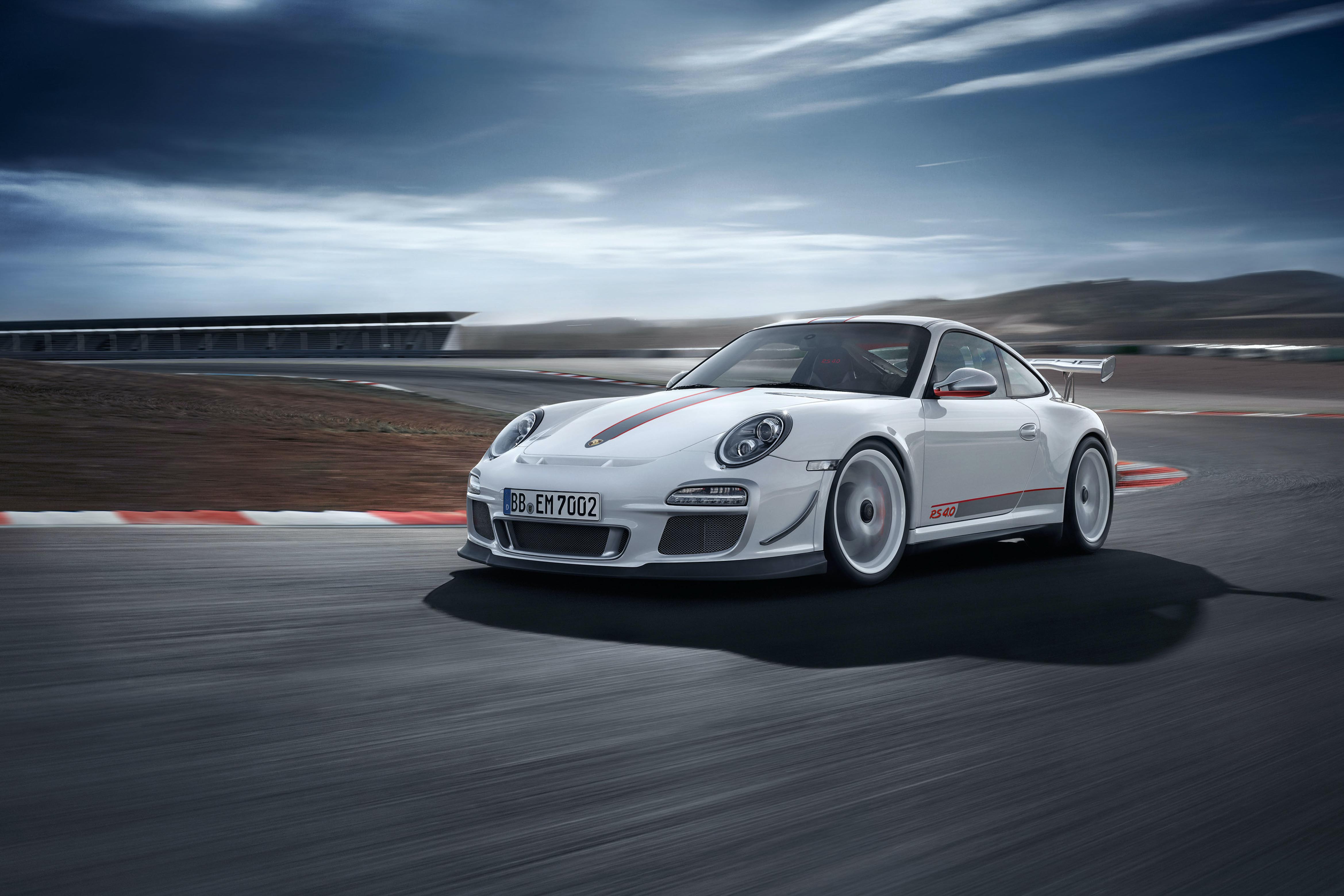 Just 600 997.2 GT3 RS were made to pass homologation for the 911 RSR which would go on to race in the Le Mans GTE class. It’s considered by many to be one of Porsche’s finest cars, pushing the limits of what the 911 could really achieve. It was designed as a ‘thank you’ to the 997 and Porsche said at the time it would make no money out of the very limited run of cars it produced. However, there have been plenty of people who have gone on to make money from them since with high demand for this very special car.

Don't have an account yet? Register here
By visiting this website, you accept our use of cookies to enhance site navigation, analyse site usage, and assist in our marketing efforts. Click here to learn more.