When it comes to cars, there are some brands who love to keep it simple whereas others have pushed the boundaries of what’s possible - going on to change the industry forever.

Some were told it would never work, while others had the world sitting up and listening from the start.

The cars in this list aren’t necessarily the best or the fastest (although in some cases they are) but they are cars that changed the way we thought about cars and therefore rewrote the rule books for generations to come. 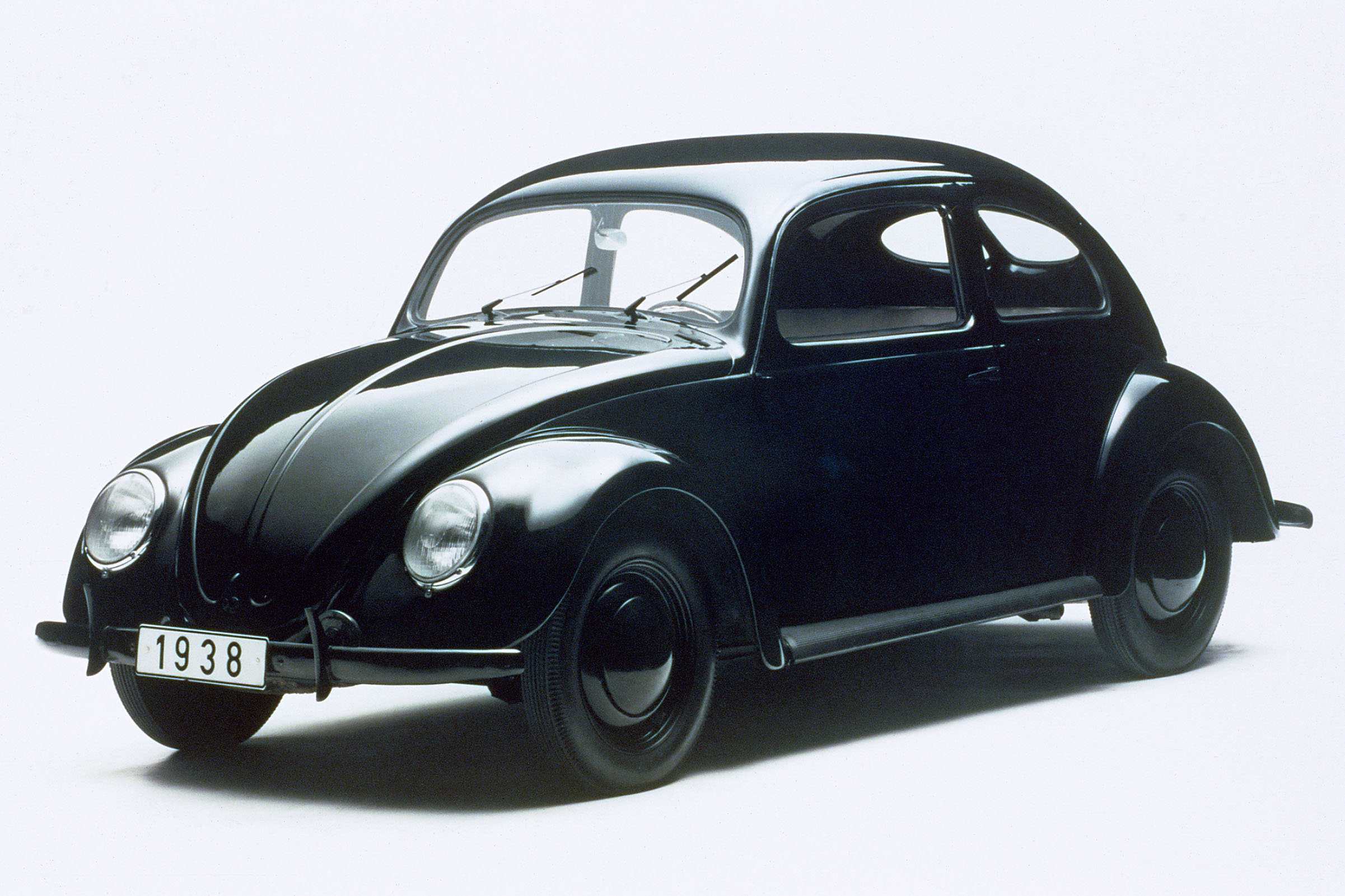 When the first Volkswagen Beetle hit roads in 1938 it made huge changes to the accessibility of the motor car to everyday people. All of a sudden it was more affordable to own a car and therefore it made it easier to travel further and faster. The Beetle was more than just its start though. It was produced in different forms for 80 years before finally coming off sale in 2019. This cheap and simple attitude to motoring changed the future for so many car makers who would compete to produce a car of the people like this. 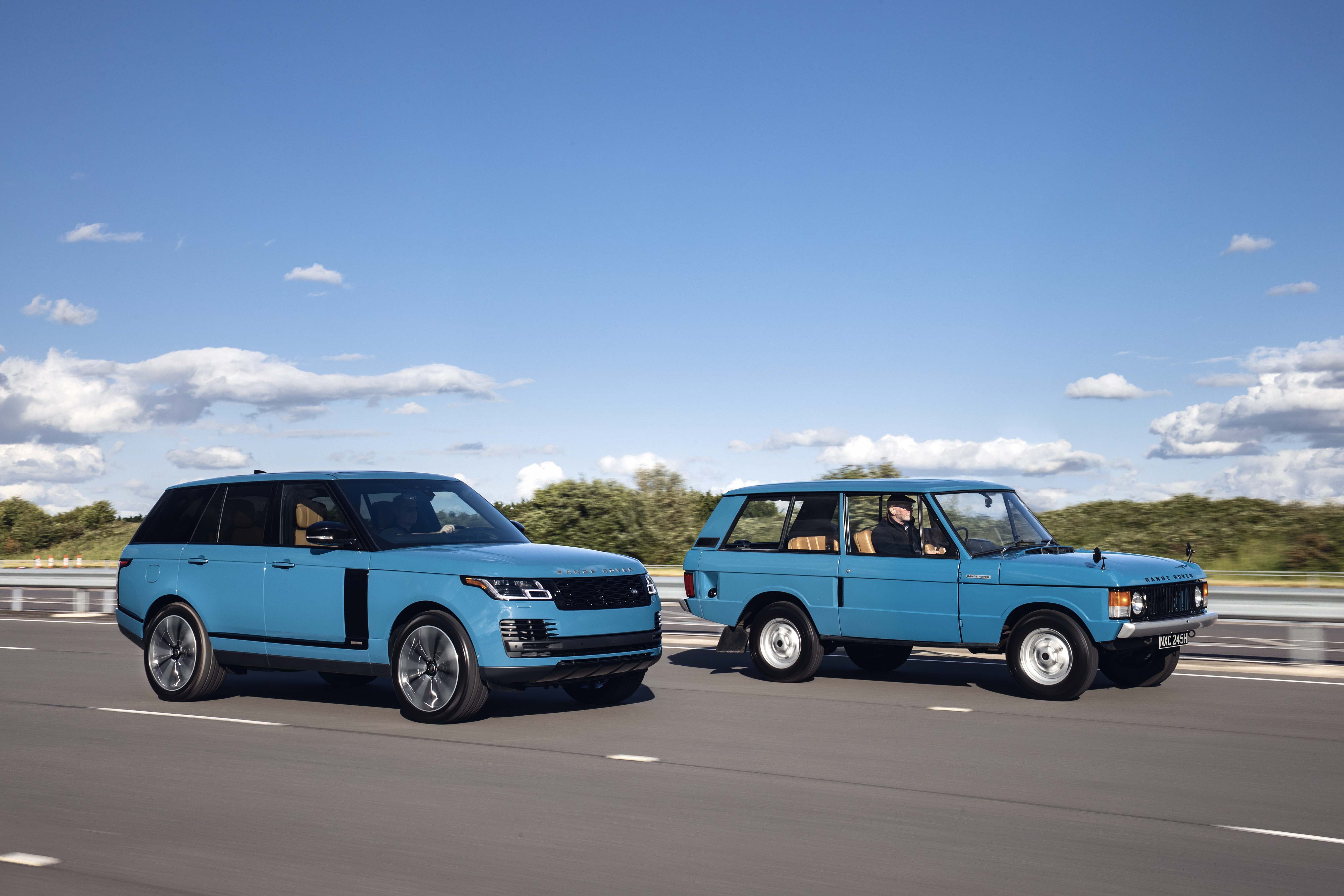 The idea of a luxury 4x4 had never really been successfully achieved before the Range Rover came on the scene in 1970. This was a car that would go on to be a favourite of royalty, footballers and celebrities alike, and all because Land Rover had dreamt up that you could travel in style while going off-road too. Its life started out far simpler than today’s modern vehicles that really excel in all areas, but instead this was a premium look at rural exploits. However, when it was officially launched it far surpassed expectations and has gone on to push this area of the market ever since. 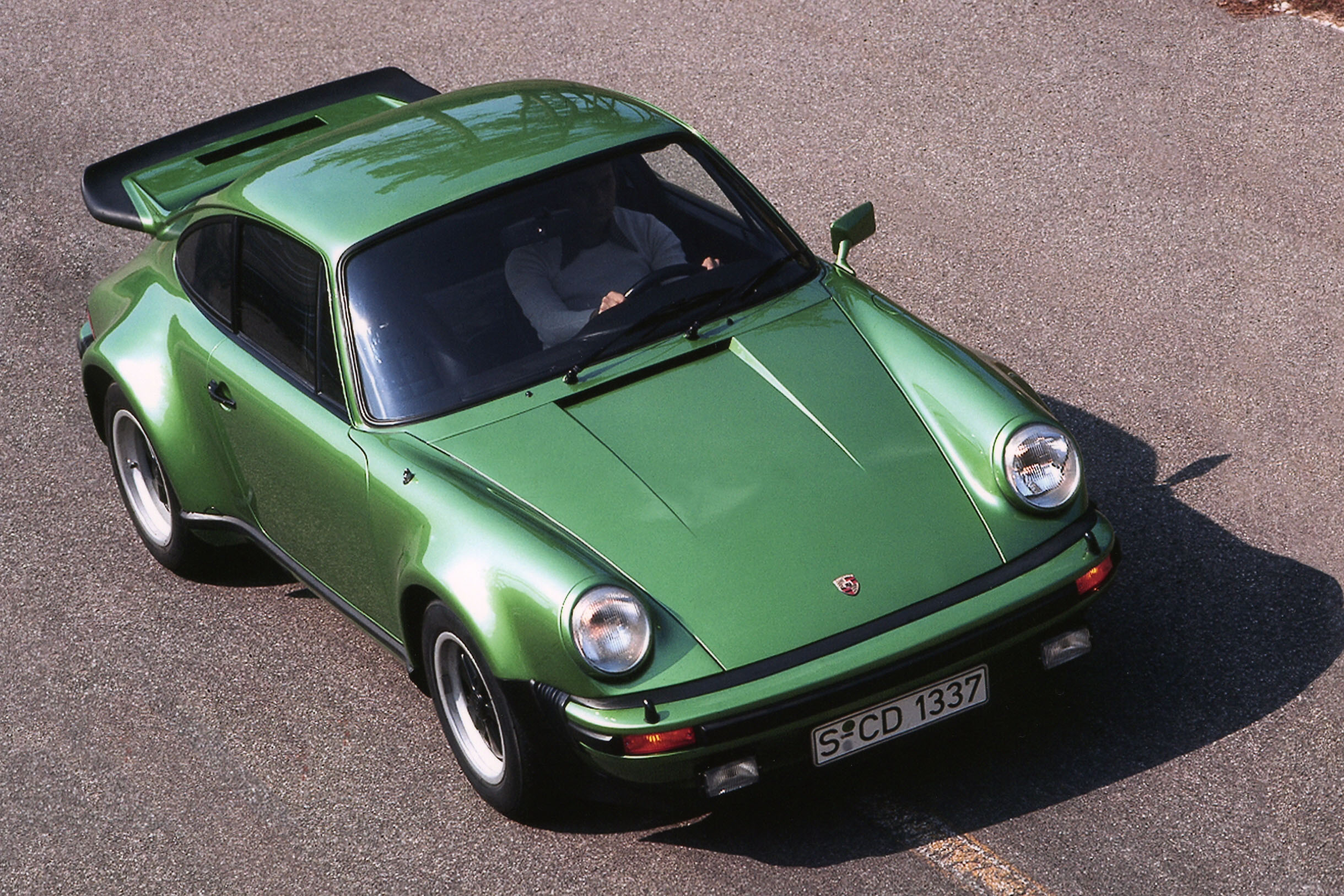 Porsche first revealed its 911 Turbo in 1974 but the idea of turbocharging a road car was very unusual at the time. It’s something that had been used in aircraft or racing cars and occasionally in the American car market. However, Porsche changed that when it took experience in racing and transferred that to its road going 911. It became an iconic model and the name has lived on throughout generations, with turbocharged engines still as relevant nearly 50 years later. 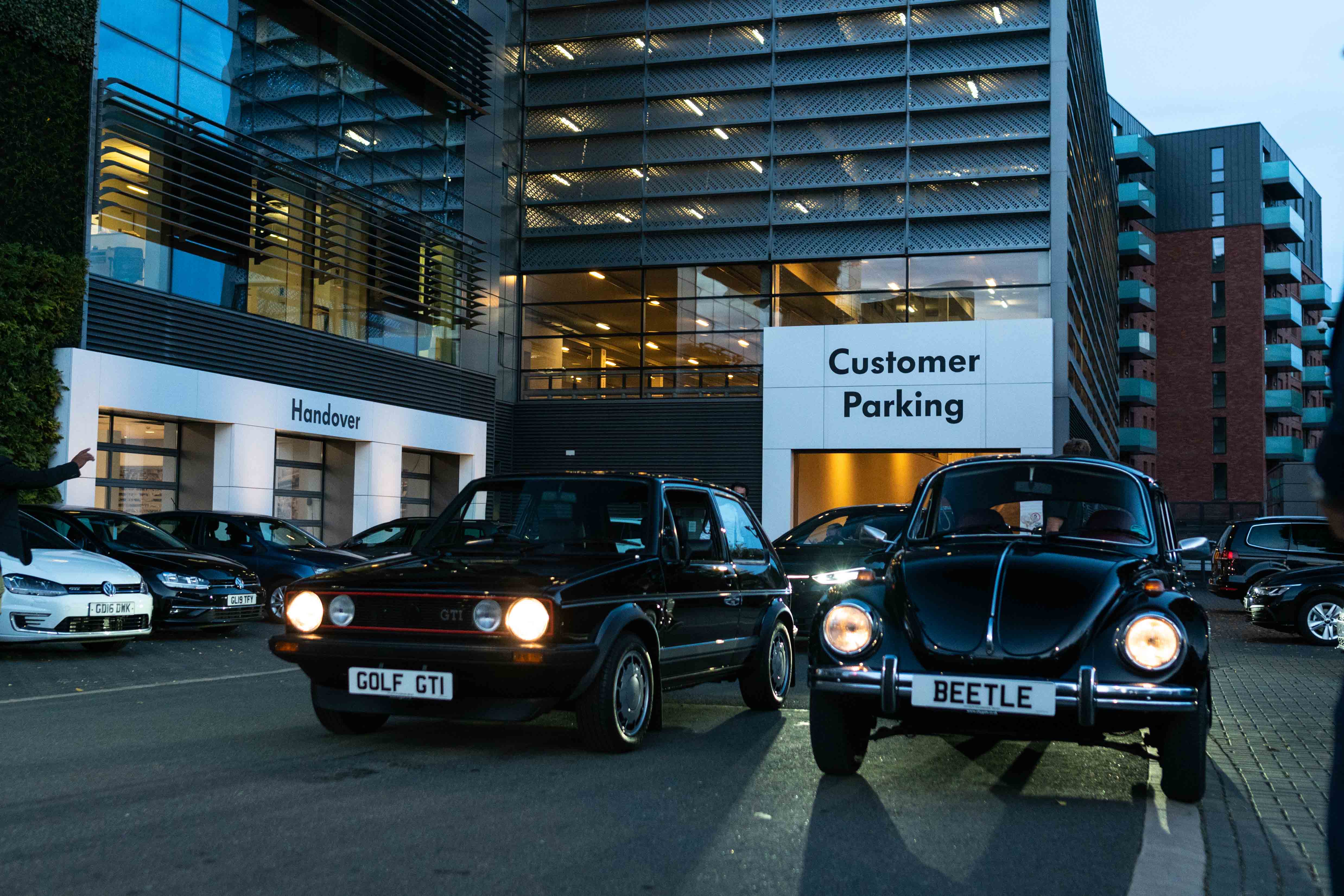 The Volkswagen Golf GTI might not have been the first hot hatch but it was the first one to do what Volkswagen does so well, and take a concept mainstream. It paved the way for many more generations of performance inspired versions of small city cars. It was a simple formula to put a larger engine in an already popular car and improve the suspension and handling, but a formula that proved popular enough that car manufacturers would still be copying it today. 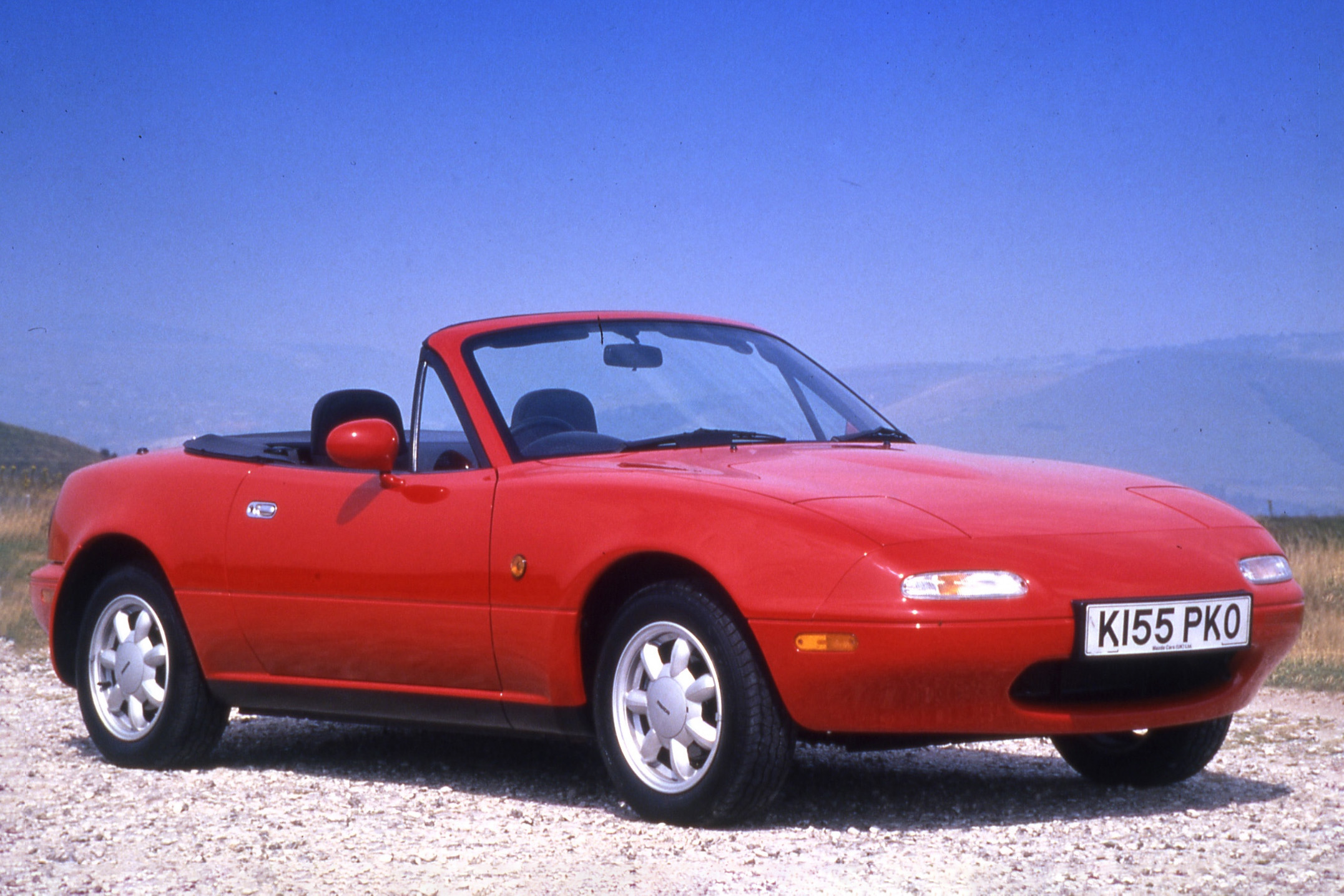 The MX-5 rewrote the rule book for small sports cars. It seems like a strange thing to say looking back but there was nothing else similar on the market that could match it for fun and affordability. It’s unsurprising then that it went on to be the world’s best selling sports car. 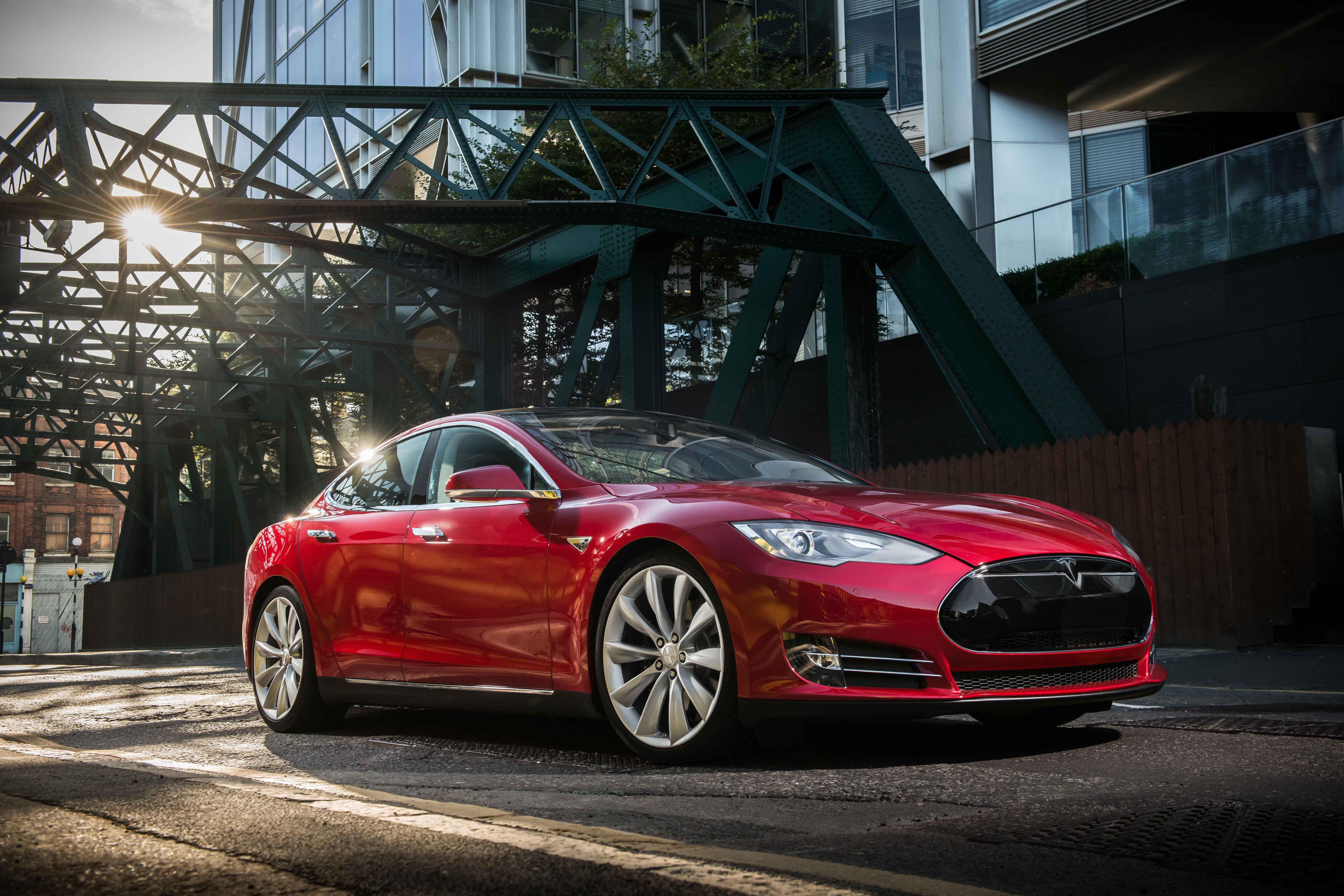 The newest car on our list came along in 2012 and set the rule book on fire. It’s forerunner, the Roadster, had been a small scale electric sports car but when Tesla released the Model S all of a sudden consumers could buy an electric car with long range, fast charging and space for all of the family. All of those electric cars on sale today, well really, you can thank Tesla for that.

Don't have an account yet? Register here
By visiting this website, you accept our use of cookies to enhance site navigation, analyse site usage, and assist in our marketing efforts. Click here to learn more.